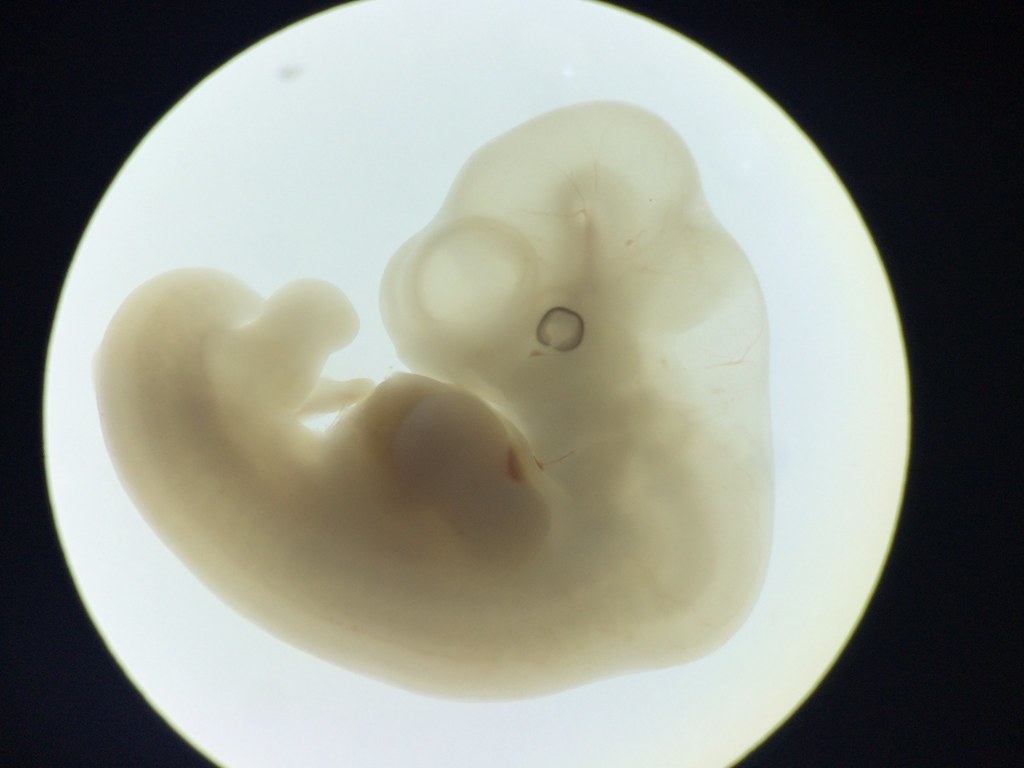 LC: So I asked if you have any favorite questions of the “How did this arise?” sort and you mentioned transexuality. I know absolutely nothing about the evolution of human sexuality especially in terms of homosexuality versus heterosexuality or transexuality or asexuality. What’s the elevator run down of how sexuality evolved in humans and some theories about why the spectrum is as broad as it is?

SS: Well it’s something that we don’t know about in much detail. For homosexuality actually google scholar will be your friend. There was a very interesting paper about some years ago in PNAS that asked why having an older brother so frequent for male homosexuals. As for asexuality–that is something that an evolutionary biologist would have a great deal of difficulty explaining if the whole point is reproductive success. Asexuality would either be a biological pathology or a victory of culture over evolution.

In terms of transexuality, my hypothesis combines the following observations. The first is that the brain is imprinted with gender one by sex hormones at a certain stage of development in pregnancy. The second is that about seventy percent of pregnancies that start as twins end as singletons without the mother knowing that there had been another embryo. And might be several reasons for that. One is that the embryo that was resorbed might have been defective. Another is that the mother was not in a physiological state to raise two and her body said “I can’t do two but I can do one, so to save the one I need to save the other.” For whatever reasons, one embryo gets resorbed. If you put those two things together, you then ask yourself whether a transexual might have had a twin of the opposite sex that they didn’t know about that was secreting hormones at the time that their brain got imprinted during pregnancy.

Now, this is a hard idea to test. However, there are ways of finding out whether someone had a twin of the opposite sex. We can look in their bodies for microchimerism. A few cells move through the placenta into the mother’s body and into the body of a twin. They’re at very low frequency, less than one in a million, but with modern molecular techniques it’s possible to detect them.

The reason that I didn’t write an NIH grant to try to explain transexuality is that I went down to Long Wharf and I talked to folks in the Yale Fertility Center. They told me that it’s going to be difficult to actually find those microchimeric cells. I then learned that the stage of pregnancy at which the brain gets imprinted remains controversial. While the loss of the unknown twin would have to occur in the first trimester for it to be unknown, the imprinting of the brain is thought to occur later in pregnancy, and that timing would make the hypothesis awkward if not impossible.

In evolutionary biology, I think one of the very interesting ideas that’s come up in the last fifteen years is that autism and schizophrenia are flip sides of a coin, that autism occurs when a father’s interests are overexpressed to the extent of pathology and that schizophrenia occurs when a mother’s interests are overexpressed to the extent of pathology. That that can be understood by looking at rare mutations in humans that result in genetic diseases, but it can also be understood by looking at patterns of reproductive investment that are correlated with father’s and mother’s interest. I had never thought that something like evolutionary conflict theory would be connected to the risk of mental disorders, but then I got involved in doing research on this and it turned out that when we studied the entire population of Denmark, it fit pretty well.

Now that was just a description, it was a pattern – correlations, not causal evidence. But it gave me some hope that this issue might get explained in the future by more powerful research. I guess I bring that up because it’s a good example of unexpected theoretical developments leading to observations that one never would have made if that theory hadn’t been there. It shows the power of evolutionary biology to explain things that you might never have expected it could. This series of ideas comes from Bill Hamilton’s discovery of kin selection, through Robert Triver’s parent-offspring conflict, through David Haig’s parent of origin imprinting, to Bernie Crespi’s application of conflict theory to autism and schizophrenia. It took about 30 or 40 years for the ideas to get sorted out, with some supporting evidence for each of the steps, but nobody at the beginning would ever have expected that this would be a way to get insight into major mental disorders.

It strikes me as, well it must be an incredibly difficult field because I still think of evolution sometimes in terms of the blind traveler up a mountain with multiple local peaks, and if I’m thinking about neuroscience or brain development I can’t imagine as evolution having to tweak genes that would affect major neurological processes or the development of a brain. Maybe I could find some genes that would enlarge the frontal lobe and these organisms will have better planning ability and better ability to… bigger amygdala responsible for emotional intelligence so they can cooperate and have more sympathy. But the broad process of determining sexuality or determining fifty years after they’re born how their brains will continue to maintain it’s activity seems…

Well all you have to have is an effect of a gene that is consistent and occurs frequently – by frequently I mean in many organisms. As long as you have a consistent effect that is repeated many times, it can operate on systems of virtually arbitrary complexity. The problem isn’t in evolutionary theory, it’s in our mechanical understanding of all the intermediate molecular steps, because that can be, as you fully appreciate, incredibly complex. But if a gene produces an 0.001 difference in lifetime reproductive success for some reason, that will accumulate, and it will work surprisingly rapidly to cause that gene to go to fixation. It could cause a complete reworking of the architecture of the brain or whatever other system it’s operating on. However then tracing all of those genetic effects through development, cell biology, and biochemistry is damn hard.